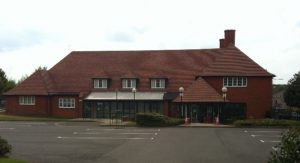 Light refreshments were available throughout the day. 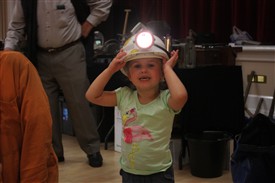 Former mineworkers and their families came along to relive their mining memories with their children and grandchildren. 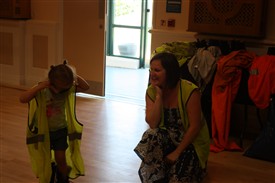 Trying out the clothes and dressing up in some of the miner’s safety equipment is always very popular! 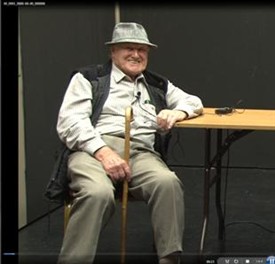 Harry recorded his early memories in mining starting from his days in the County Durham coalfield.  He says”

“I started out helping the hand putters, these were the men who were pushing the tubs, full and empty, because they didn’t have ponies. The men pushed the tubs instead of ponies and it was my job to help them push the tubs if the gradient was heavy.”