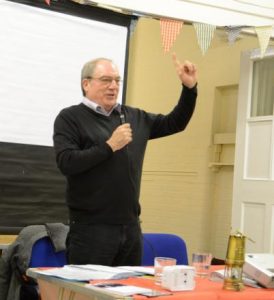 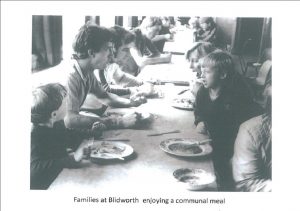 Nottinghamshire NUM striking miners and their families were supported by many groups 30 years ago during our Great Strike.  Just to mention a few they include:  St Albans (twinned with Newstead), Cambridge (twinned with Blidworth, Norwich (twinned with Ollerton), Harlow, Huntingdon and Stevenage (twinned with Welbeck) …and many, many others.

We should like to interview support groups from across the country who supported Nottinghamshire striking miners and record the memories, in both audio and video format, of those who took part – but some of the contact details have been lost.

Can YOU help to put us in touch with someone in one of the support groups?

Were YOU a member of one of those groups – or do you know who we can contact to get back in touch?